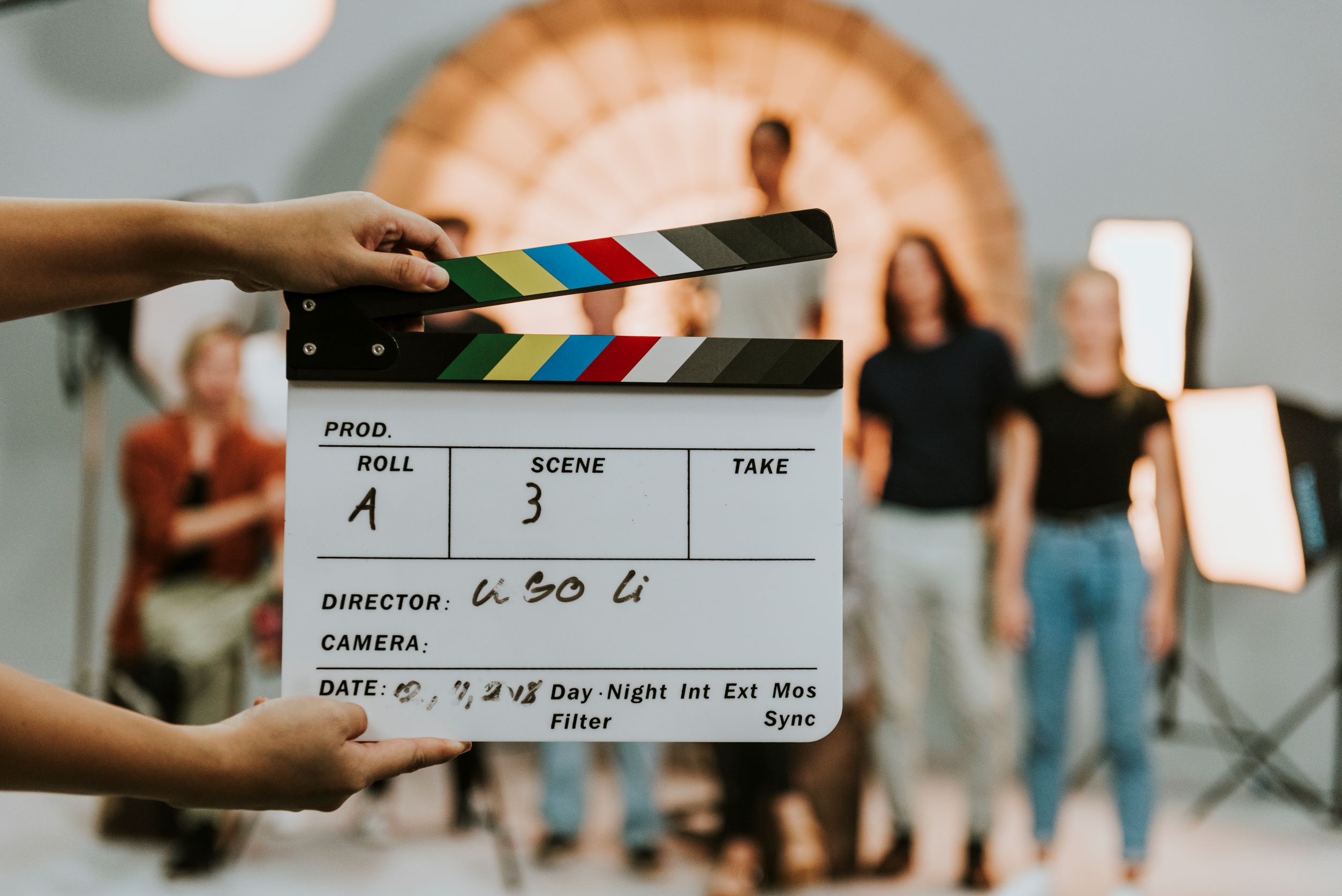 Dirigo is an International Student Film Festival directed and produced by BA (Hons) Film & Media Arts Production students from University Centre Weston. This festival aims to inspire and showcase the creativity of student filmmakers worldwide. It is an open festival with no set boundaries; we actively encourage new styles, voices and direction.

We hope to be returning to the Arnolfini in Bristol for our festival screening in late January 2023.

This year’s Team is:

To find out more about the Film and Media Arts Production, click here.

We use Film Freeway for submissions, See festival page here

For more information and to find out about last year’s winners, click here.