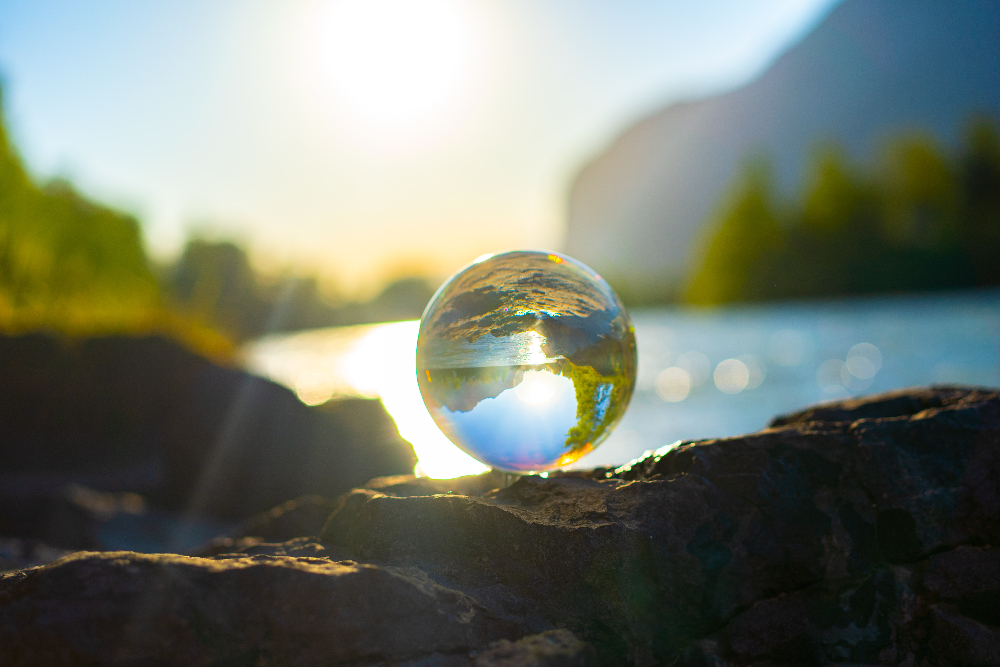 The film explores what it means to be a Global Citizen, and intercultural perspectives on the future of our planet and its people. Our actors were invited to explore these themes and create performative responses to them, which we then filmed with Siddiqui Media and support from BA Film students, to be included in the short documentary film.

The documentary will be exhibited at Culture Weston’s free ‘Go Global in Grove Park’ event on Friday 7th October, 6pm – 9pm, which will be hosted underneath the magical canopy of a stretch tent in Grove Park and will be accompanied by delicious food and story tasters from Caribbean Cuisine and followed up by music and dance from Flamenco Loco.