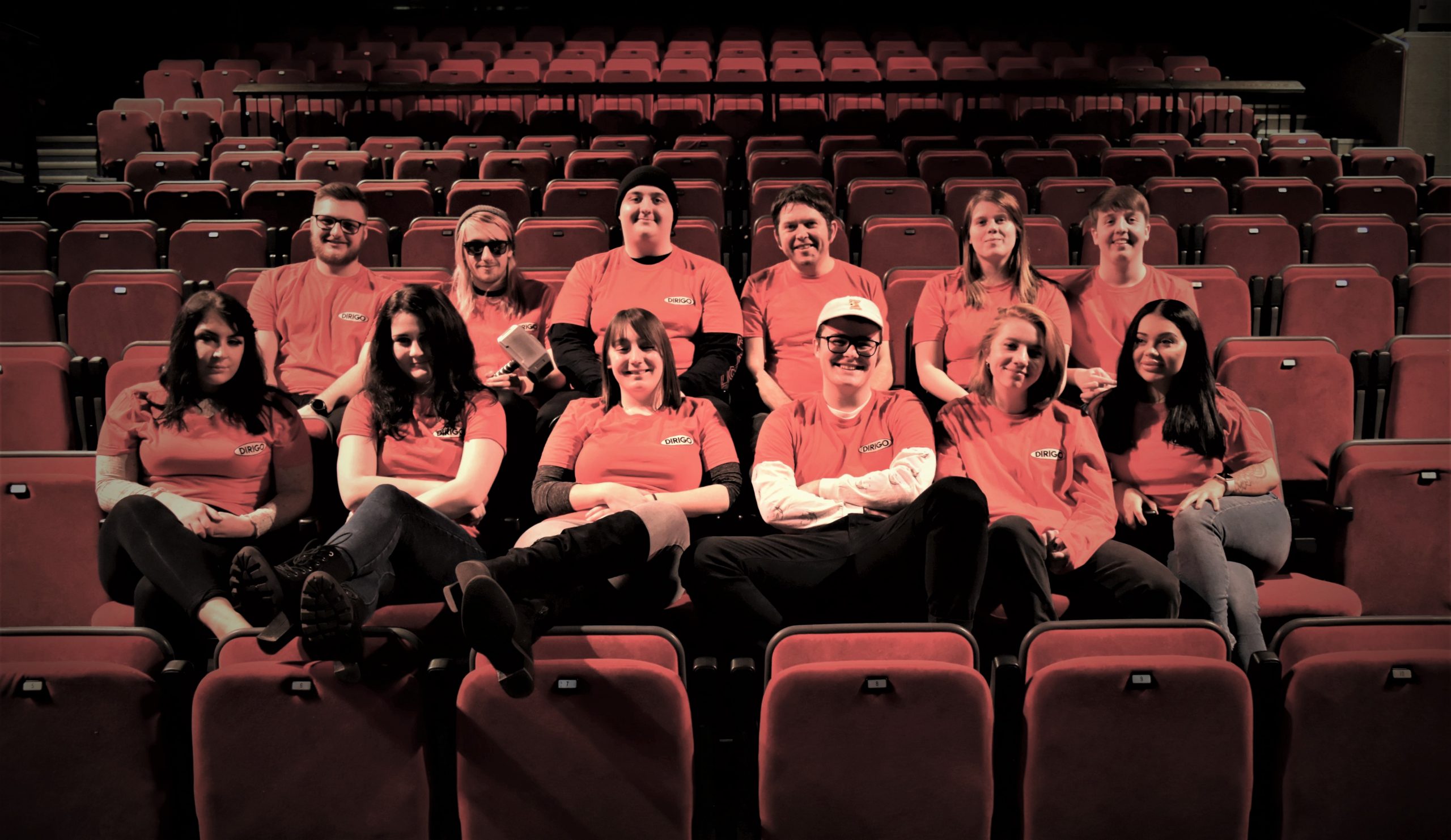 Student filmmaking from around the world celebrated at Dirigo Film Festival

More than 120 films were submitted to this year’s UCW Dirigo International Student Film Festival – making the sixth edition of the competition the biggest so far.

UCW Film and Media Arts Production students sought submissions for the festival and then organised and hosted a showcase of the best films at the Arnolfini Arts Centre on Monday 27th January.

Student filmmakers from around the world submitted their short films and then competed to win prizes in categories including Best in South West, Best UK Film, Best International Film and Best Animation.

Entries were received from Spain and France and also as far afield as the Maldives, Iran, the United States and Australia.

The 20 films chosen to showed at the Arnolfini tackled difficult subjects including the climate crisis, sexual harassment, globalisation and the taking away of disability benefits.

However 18-year-old Emmanuel Li won the Best Young Filmmaker award for his film Have You Seen Buster? about a boy trying to find a missing dog to impress the girl next door.

Other winners included Petroc Menuhin’s Offcut in the Best Animation category, and My World Is No Longer The World I Knew by Canadian filmmaker Weiye Su won the Best International Film prize.

Festivalgoers decided on the night to give the Audience Award to The Quiet – an animation about an astronaut directed by Radheya Jegatheva from Australia.

Cerys Swift, who studies at UCW and helped organise Dirigo, said: “It was rewarding to see the room full of people who share the same passions as we do.

“Being able to bring these films to the big screen and showcase all of these talented, inspiring and innovative up-and-coming filmmakers is something really special.”

Please click HERE to find out more about the degree in Film and Media Arts Production at UCW delivered in partnership with Bath Spa University.

Best Young Filmmaker: Have You Seen Buster? by Emmanuel Li

Best International Film: My World Is No Longer The World I Knew by Weiye Su