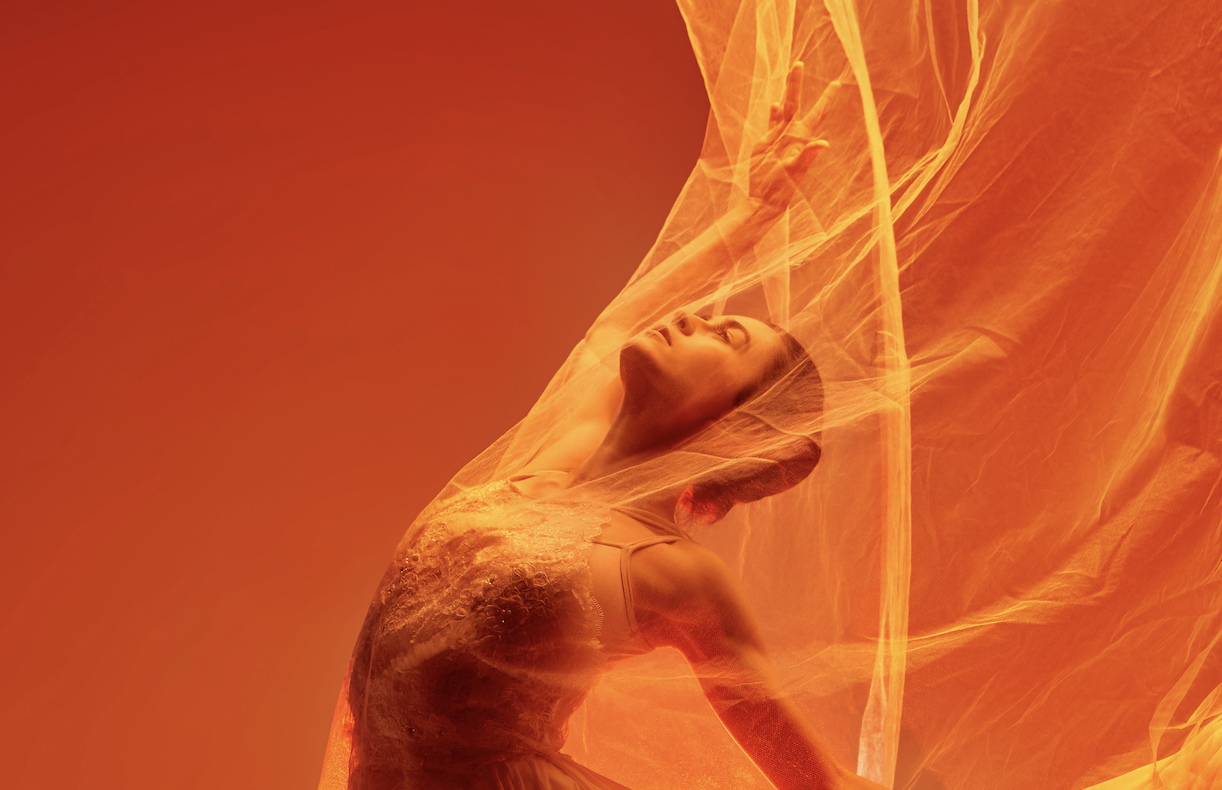 ‘The Future Is Creative: Opportunities within the Creative Industries, post pandemic recovery and influences of art- based research on technological, digital and social transformation’

Join us for an exciting line up of national international artists live from Los Angeles, Las Vegas, Bucharest and London to celebrate the comeback of the Arts following years of turmoil.

2pm: Matthew Shaffer (online from Los Angeles): ‘Preparing students for a career in the creative industries in an interdisciplinary and inclusive environment’ followed by Q&A

2.30pm Michelle Zeitlin (online from Los Angeles), who will be joined by Raquel Baldwin Horton (online from Belfast) and Bonnie Story (online from Las Vegas): ‘Career opportunities in the creative industries’ followed by Q&A

Marina Hanganu explores the integration of technology into the arts (Internet, robots, Artificial Intelligence, VR) from a practical and theoretical perspective. She graduated from the BA course in Theatre Directing at the National University of Theatre and Film I.L. Caragiale (UNATC) in Bucharest (2014) and the MA course in Advanced Theatre Practice at the Royal Central School of Speech and Drama in London (2015). She holds a PhD from UNATC for the thesis Telematic Theatre – From Concept to Performance (2022).

She is the project initiator and coordinator of Tele-Encounters and Tele-Encounters: Beyond the Human, co-funded by the Creative Europe programme of the European Union.

2032 SMART-FAMILY was selected in The National Theatre Festival – FNT in Romania and Milano Digital Week in Italy (2022).

Author of the monograph Telematic Theatre (Ed. Universitaria, Craiova, 2022 – in Romanian) and editor of Tele-Encounters: Telepresence and Migration (UNATC Press, Bucharest, 2019 – in English).

Joumana Mourad trained as a dancer in Beirut and at the Laban Centre in London, and she completed an MA in Dance and Choreography at Middlesex University. She founded IJAD Dance Company nine years ago and has also choreographed for Jumeira Productions, Piedo Dance Company USA, Polite Company and the National Youth Music Theatre Company and has created two short films. Her work has toured internationally.

IJAD is leading the exploration of movement, science and technology. Through engagement and research, we collaborate with communities and create opportunities for all. IJAD has been working with science and technology events since commissioned by the Science Museum to create a performance for Lates in 2013. We use dance and digital technology to explore the big scientific themes such as space and gravity and their impact upon human health and wellbeing. Our work has been shown at FACT, Manchester Science Festival and at venues around the UK and beyond. Over the past four years we have engaged with over 1,600 workshop participants, 52 artists and 15,300+ audience members (both live and virtual), across 34 countries.

You may already know author, director, and performer Matthew Shaffer from his television work on the top Netflix original series Wet Hot American Summer, or from his notable advice on Dance Moms, or perhaps you recognize him from his short-lived role as a Pottery Barn sales associate. Matthew’s debut book So You Want To Be A Dancer launched as an Amazon #1 New Release in Performing Arts and continues to dominate the charts. His second book, Dancing Out of the Closet––a collection of creative nonfiction essays––is “One of the most delightful and insightful reads in the last few years . . . “ –CNN contributor Dr. Paul Hokemeyer After attending the prestigious Orange County School of the Arts, Matthew continued his professional career as a principal dancer for the world-renowned company, Giordano Dance Chicago. Highlighted credits include: Cold Case, Jackass Number Two, The Christmas Spectacular at Radio City Music Hall, Hansel & Gretel at The Dorothy Chandler Pavilion, Earth to America with Jason Alexander, Broadway Cares with Rosie O’Donnell, Disney XD’s Kickin’ It, Bunheads, he appears along side Adam Levine on Broad City, and on the hit show Crazy Ex Girlfriend. Matthew is the co-founder of A Group Production, where he serves as executive producer and has performed in, choreographed, directed, or produced over 40 projects between Broadway, Film, and Television. As a choreographer, Shaffer’s work has been performed by A-Lister’s like Ben Stiller, Rachel Platten (Fight Song), Megan Mullally, Armie Hammer, and Rebel Wilson. For the past 20 years, Matthew has worked as a dance educator at leading performing arts conservatories and conventions across the United States and Europe including the Broadway Dance Center and Giordano Dance Center.

Matthew is presently pursuing his MFA in writing and directing at Wilson College, and is currently an adjunct teacher at Hussian College; In Studio, Los Angeles.

Talent & Literary Manager, CEO of More zap Productions and Management; Michelle aims to engage, enlighten and entertain. Beyond repping and developing her client roster, Michelle is a creative producer "who wears many hats," and director/choreographer.  She is a keynote speaker for many events, and award winner in the arts and entertainment; panelist and judge for 805 Writers Conference; "BEST PITCH" TV, Banff TV Festival, LEAP Award, Entrepreneur. Formerly a "triple threat" who has worked on camera, on Broadway, and on tour.

Representing authors, artists, actors internationally, "a Hollywood insider" and host of PASSION TO POWER, for creatives, with fans from the "UK to LA" across the pond.

EMMY AWARD Winning director/choreographer Bonnie Story is one of the country’s most in demand dance makers, whose work has repeatedly been featured on the hit FOX dance show "So You Think You Can Dance".

She was a choreographer on all three of Disney Channel's smash hit “High School Musical” films, directed by Kenny Ortega, which won her the prestigious EMMY award and another nomination, to add to her list of accomplishments. Bonnie served as co-choreographer for the opening and closing ceremonies of the 2002 Salt Lake City Winter Olympics

Television credits include "Touched By an Angel", Disney's Suite Life of Zack and Cody, Disney segments with the Muppets and stars including Ashley Tisdale and Miley Cyrus. Several seasons of "So You Think You Can Dance".

Raquel Horton grew up in a small farm town in Iowa. She started her career dancing in the Rockettes Radio City Music Hall Christmas Spectacular in NYC. She was part of the 20th Anniversary Broadway cast of "Evita" which toured nationally, played the lead in "Fame" (European Tour), and roller skated in Andrew Lloyd Webber's "Starlight Express". While in NY, Raquel also danced for the New York Knicks. She produced and co-hosted the syndicated TV show "Talking Pictures" airing on ABC and the CW in over 50 million households nationwide from 2010-2018. Currently, she is the Head of Production at Chamber Media where she enjoys directing and producing. Raquel holds a BS in Business Management and Entrepreneurship from Brigham Young University.