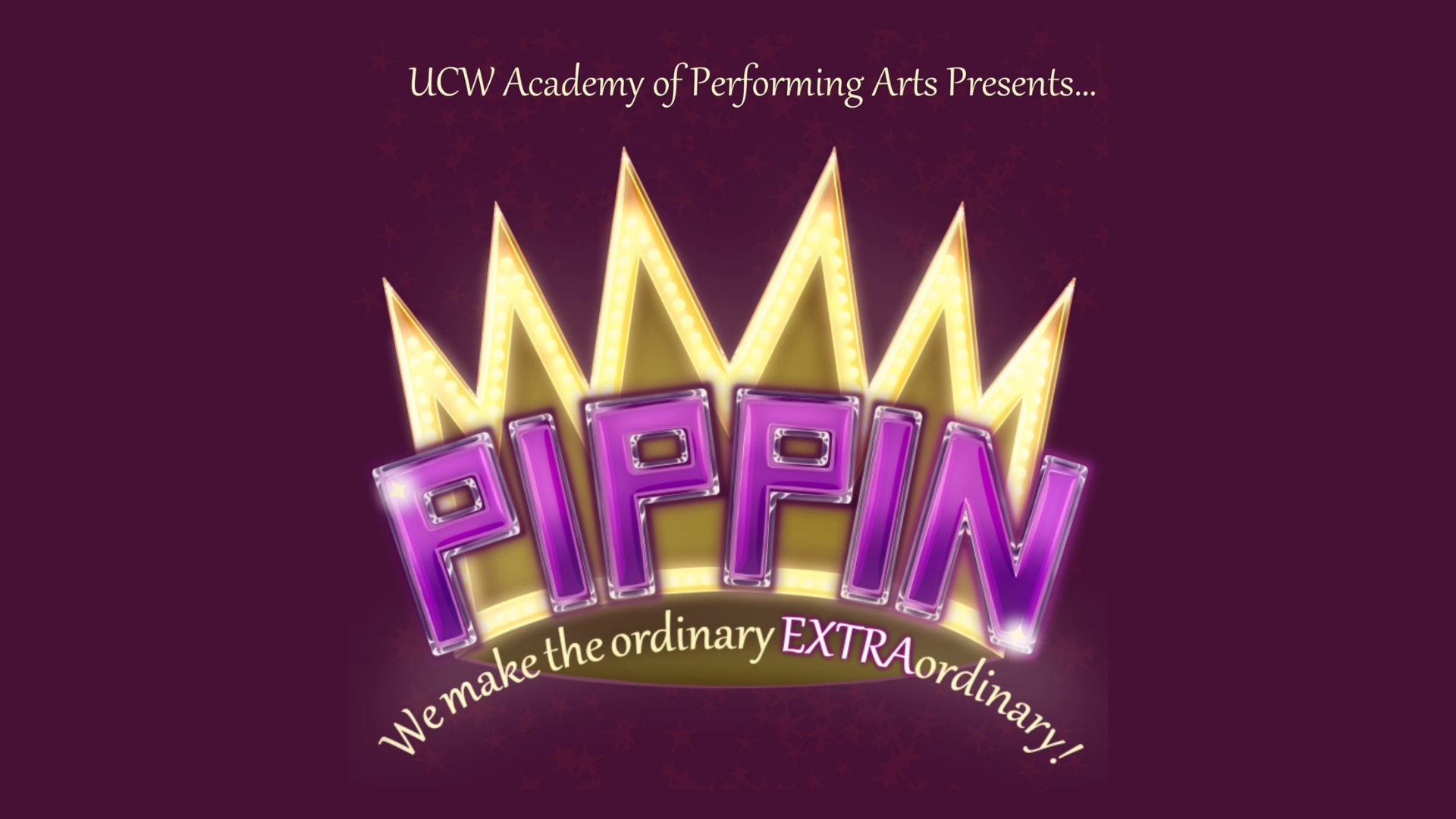 Come be part of the studio audience for the premiere recording of Pippin, the new game show following one contestant’s hunt to be extraordinary!

Follow Pippin as he dabbles in war, lustful entanglement and Machiavellian political manoeuvres in order to find his own “corner of the sky”, only to discover that finding true happiness is more simple than expected. Splashy, wild game show entertainment with comedy, romance, song, and dance – this immersive production of Pippin has it all!

As director Kyle Davies promises, “This production will allow the audience to be right in the centre of the action as the cast promises Pippin, and the audience, a finale that they will never forget!”

Get your tickets here

Get your tickets here